Back Crime Novels: American Noir of the 1930s and 40s Print
Share
add to cart

“The most important collection of crime fiction ever published in the United States.” — Ed Gorman 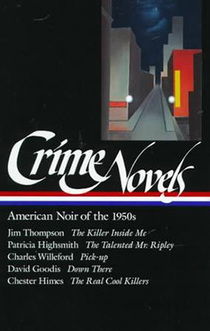 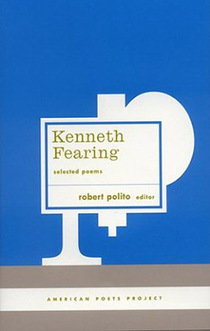