“[Sherman’s] memoirs are quite amazing. The vigorous account of his pre-war activities and his conduct of his military operations is varied in just the proportion and to just the right degree of vivacity with anecdotes and personal experiences. . . . He tells us what he thought and what he felt, and he never strikes any attitudes or pretends to feel anything which he does not feel.”
—Edmund Wilson, Patriotic Gore (1962)

You cannot qualify war in harsher terms than I will. War is cruelty, and you cannot refine it; and those who brought war into our country deserve all the curses and maledictions a people can pour out. I know I had no hand in making this war, and I know I will make more sacrifices to-day than any of you to secure peace. But you cannot have peace and a division of our country. If the United States submits to a division now, it will not stop, but will go on until we reap the fate of Mexico, which is eternal war. The United States does and must assert its authority, wherever it once had power; for, if it relaxes one bit to pressure, it is gone, and I believe that such is the national feeling. This feeling assumes various shapes, but always comes back to that of Union. Once admit the Union, once more acknowledge the authority of the national Government, and, instead of devoting your houses and streets and roads to the dread uses of war, I and this army become at once your protectors and supporters, shielding you from danger, lest it come from what quarter it may. I know that a few individuals cannot resist a torrent of error and passion, such as swept the South into rebellion, but you can point out, so that we may know those who desire a government, and those who insist on war and its desolation.
You might as well appeal against the thunder-storm as against these terrible hardships of war. They are inevitable, and the only way the people of Atlanta can hope once more to live in peace and quiet at home, is to stop the war, which can only be done by admitting that it began in error and is perpetuated in pride.

Read a passage from Memoirs of W. T. Sherman by William Tecumseh Sherman 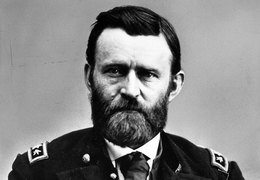 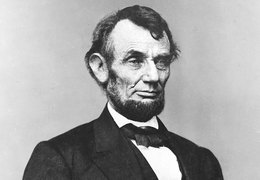 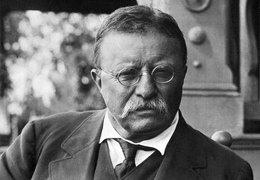