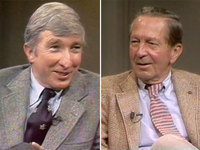 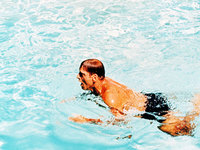 The Swimmer: A prophetic modernist fable set in a fading Eden

Jim and Irene Westcott were the kind of people who seem to strike that satisfactory average of income, endeavor, and respectability that is reached by the statistical reports in college alumni bulletins. They were the parents of two young children, they had been married nine years, they lived on the twelfth floor of an apartment house near Sutton Place, they went to the theatre on an average of 10.3 times a year, and they hoped someday to live in Westchester.

Read a passage from The Enormous Radio by John Cheever 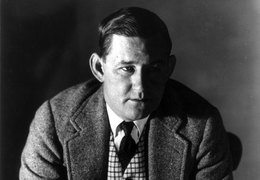 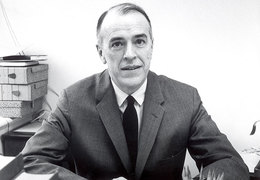