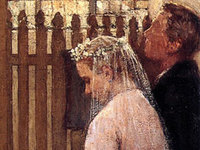 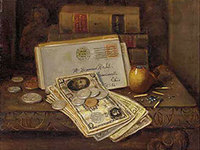 Major works:
The Conjure Woman • The Wife of His Youth and Other Stories of the Color Line • The Marrow of Tradition

The Marrow of Tradition

The Wellington riot began at three o’clock in the afternoon of a day as fair as was ever selected for a deed of darkness. The sky was clear, except for a few light clouds that floated, white and feathery, high in the air, like distant islands in a sapphire sea. A salt-laden breeze from the ocean a few miles away lent a crisp sparkle to the air.

At three o’clock sharp the streets were filled, as if by magic, with armed white men. The negroes, going about, had noted, with uneasy curiosity, that the stores and places of business, many of which closed at noon, were unduly late in opening for the afternoon, though no one suspected the reason for the delay; but at three o’clock every passing colored man was ordered, by the first white man he met, to throw up his hands. If he complied, he was searched, more or less roughly, for firearms, and then warned to get off the street. When he met another group of white men the scene was repeated. The man thus summarily held up seldom encountered more than two groups before disappearing across lots to his own home or some convenient hiding-place. If he resisted any demand of those who halted him—But the records of the day are historical; they may be found in the newspapers of the following date, but they are more firmly engraved upon the hearts and memories of the people of Wellington. For many months there were negro families in town whose children screamed with fear and ran to their mothers for protection at the mere sight of a white man.

Read a passage from The Marrow of Tradition by Charles W. Chesnutt 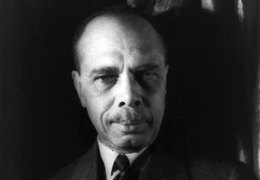 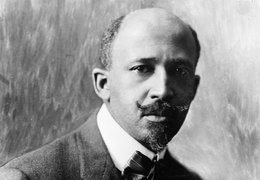