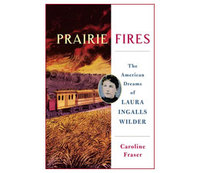 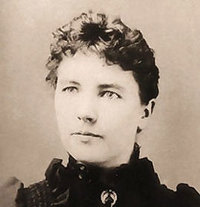 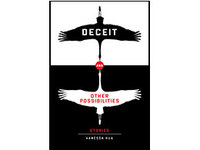 Vanessa Hua: Kindred spirits in the heroines of Little Women and the Little House books

The sun was setting so red that it colored the frosted windowpanes. It gave a faintly rosy light to the kitchen where they all sat undressing and singing by the warm stove. But Laura thought there was a change to the sound of the wind, a wild and frightening note.
After Ma had seen them all tucked in bed and had gone downstairs, they heard and felt the blizzard strike the house. Huddled close together and shivering under the covers they listened to it. Laura thought of the lost and lonely houses, each one alone and blind and cowering in the fury of the storm. There were houses in town, but not even a light from one of them could reach another. And the town was all alone on the frozen, endless prairie, where snow drifted and winds howled and the whirling blizzard put out the stars and the sun.
Laura tried to think of the good brown smell and taste of the beef for dinner tomorrow, but she could not forget that now the houses and the town would be all alone till spring. There was half a bushel of wheat that they could grind to make flour, and there were the few potatoes, but nothing more to eat until the train came. The wheat and the potatoes were not enough.

Read a passage from The Long Winter by Laura Ingalls Wilder