“This is not casual reading, nor is it reading-as-masochistic exercise, with furrowed brows and an exasperated flipping of once-read pages. There is a surface meaning that is easily understandable, but there are deeper meanings, in-jokes, ironies and moral questions worthy of consideration.” — The Herald 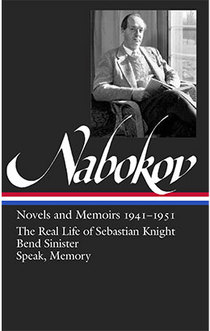 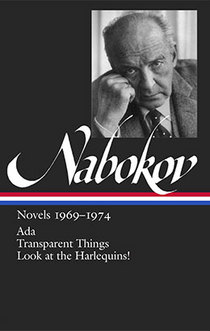