“General Sherman’s Memoirs are valuable precisely because they strip away the ardor by which the man was judged a saint or a Satan, and restore him as a soldier who knew that, however painful, the shortest course through war is always the best.” — Dallas Morning News 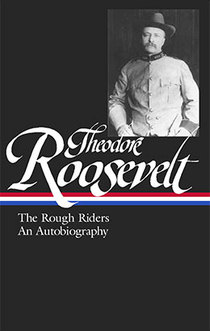