The Poorhouse Fair | Rabbit, Run | The Centaur | Of the Farm | Couples | Rabbit Redux | A Month of Sundays | The Coup | Rabbit Is Rich | The Witches of Eastwick | Roger’s Version | Rabbit at Rest | In the Beauty of the Lilies | Gertrude and Claudius | Rabbit Remembered
Edited by Christopher Carduff
add to cart
145.00 List Price: $220.00 (Save: 34%) Free shipping 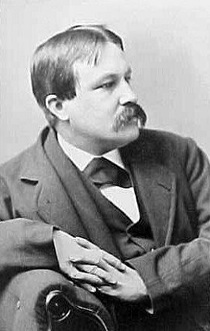