Back Don DeLillo: Three Novels of the 1980s Print
Share
add to cart 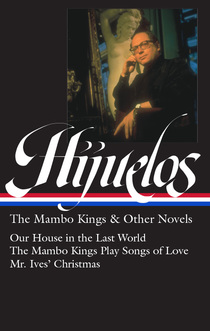 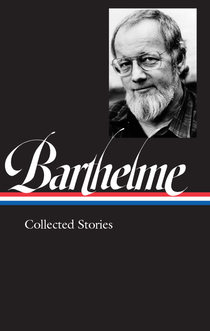 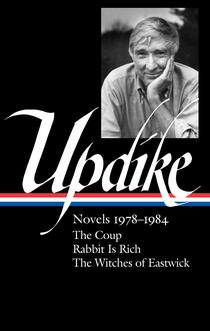 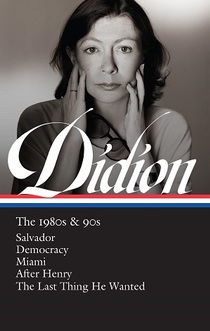