Riprap and Cold Mountain Poems | Myths & Texts | The Back Country | Regarding Wave | Turtle Island | Axe Handles | Left Out in the Rain | from No Nature | Mountains and Rivers Without End | Danger on Peaks | This Present Moment | Uncollected Poems, Drafts, Fragments, and Translations
Edited by Anthony Hunt and Jack Shoemaker
add to cart
32.00 List Price: $45.00 (Save: 29%) Free shipping 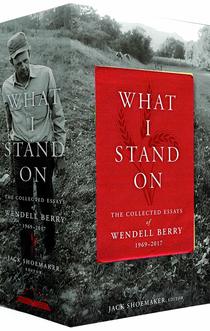