Back Richard Wright: The Man Who Lived Underground Print
Share
add to cart

“The power and pain of Wright’s writing are evident in this wrenching novel. . . . Wright makes the impact of racist policing palpable as the story builds to a gut-punch ending, and the inclusion of his essay ‘Memories of My Grandmother’ illuminates his inspiration for the book. This nightmarish tale of racist terror resonates.” — Publishers Weekly 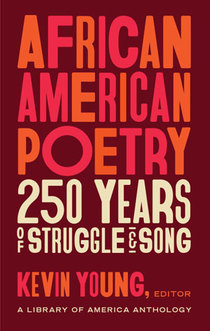