A definitive edition of three masterworks by the Pulitzer Prize–winning naturalist.
Thirty-two pages of photographs and numerous illustrations throughout. 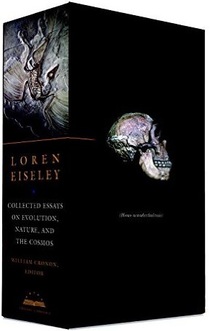