“The stories [are] tense, elegiac, remorseless in their insistence on the past’s dominion over the present. . . . As compactly and tightly written as prose poems.” —Joyce Carol Oates, The New York Times Book Review 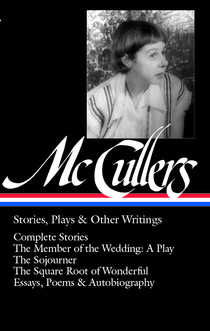