The Essential Debate on the Constitution: Federalist and Antifederalist Speeches and Writings (paperback) 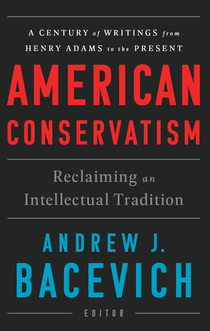 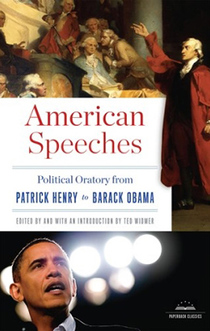