Back Ann Petry: The Street, The Narrows Print
Share
add to cart

Ann Petry: The Street, The Narrows

In one volume, two landmark novels about the terrible power of race in America from one of the foremost African American writers of the past century. More
Edited by Farah Jasmine Griffin

“I recently reread The Street and I just can’t figure out why this work is not more widely read and celebrated. After such a stunning reception in the 1940s, why hasn’t this novel become a college staple? . . . Maybe a better question is what can be done to ignite an Ann Petry revival? Sometimes when a writer is regarded as ‘before her time’ we don’t quite understand that the same work is still right on time. Petry is the writer we have been waiting for, hers are the stories we need to fully illuminate the questions of our moment, while also offering a page-turning good time. Ann Petry, the woman, had it all, and so does her insightful, prescient and unputdownable prose.”—Tayari Jones, The New York Times 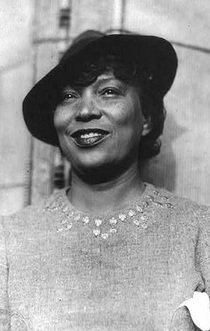