Back Jack London: The Call of the Wild (Paperback Classic) Print
Share
add to cart 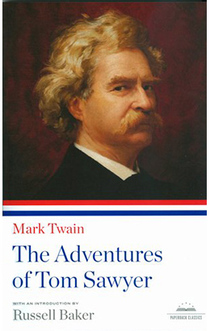 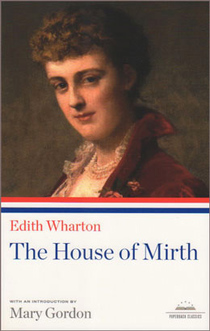 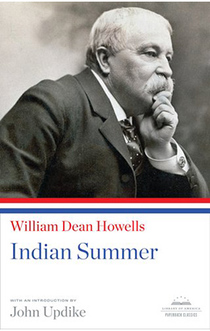