Back President Lincoln Assassinated!! The Firsthand Story of the Murder, Manhunt, Trial, and Mourning Print
Share
add to cart

“With the deft mastery we have come to expect from him, Harold Holzer compiles a vivid, riveting, and at times profoundly moving narrative of the immediate reaction to perhaps the greatest cataclysm in American history, and of the sudden and unexpected need to come to terms with the death of the complicated man at the center of it, Abraham Lincoln.”—Ken Burns, director of The Civil War and The Roosevelts 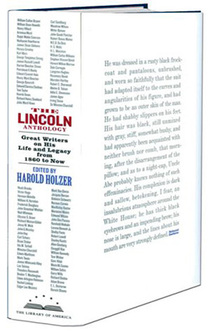