84 stories written from 1976 to 2008, including such classics as “A Sandstone Farmhouse,” “My Father’s Tears,” and “Trust Me” More
Edited by Christopher Carduff

“If one trait can account for John Updike’s staying power, it is the man’s exquisite grasp of ordinary miracles.”—The Boston Globe 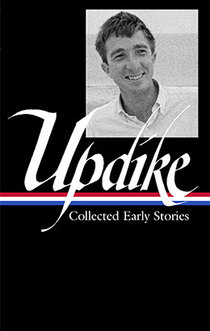