102 stories written from 1953 to 1975, including such classics as “The Happiest I’ve Been,” “A&P,” and “The Bulgarian Poetess” More
Edited by Christopher Carduff

“It is in his short stories that we find Updike is most assured . . . and almost without fail they give pleasure, a quality not to be taken lightly.”—The Washington Post 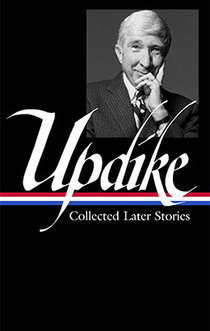 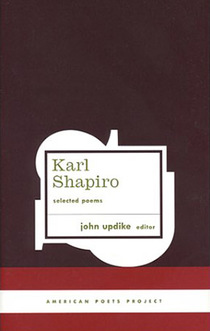