Back Harlem Renaissance: Five Novels of the 1920s Print
Share
add to cart

“This brilliant anthology is a major contribution to our understanding of the Harlem Renaissance and to the history of the novel in America.” —Henry Louis Gates Jr. 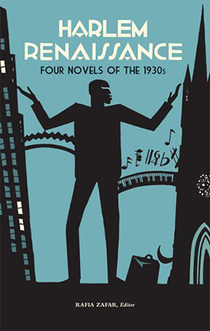