“It took me nearly a dozen years of rummaging through used bookstores in numerous states to find all six of the original Prejudices volumes. Now The Library of America edition brings these works back to life.”—John Lippman, Los Angeles Times 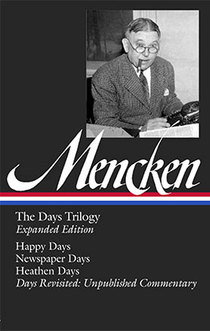