“This major book, the first collection from The Library of America by a living poet, offers a view of Ashbery’s artistic development over many decades…. He is, according to both his admirers and his critics, the towering figuring in contemporary American poetry.” — Publishers Weekly (starred review) 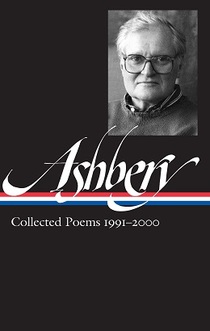