Back The Essential Gwendolyn Brooks Print
Share
add to cart 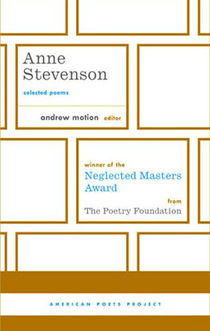 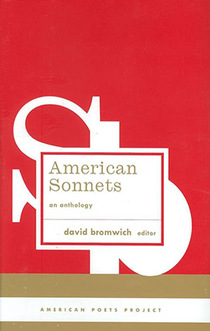 Poems from the Women’s Movement