“These were books that breathed sweetness into life.” — San Francisco Chronicle 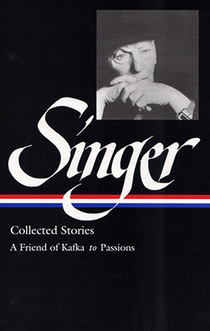 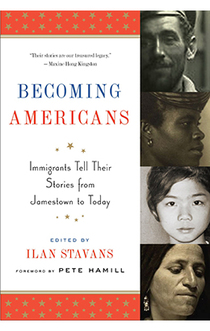