Back Enjoy this set of stories and other works by Mark Twain for only $5.95 as your introduction to the Library of America series. Share order now

Enjoy this set of stories and other works by Mark Twain for only $5.95 as your introduction to the Library of America series.

This bonus volume collects for the first time Twain’s three works set in medieval and Renaissance Europe. The Prince and the Pauper brings a nineteenth-century American’s viewpoint to the traditional society of Henry VIII’s England. A Connecticut Yankee in King Arthur’s Court is both a hilarious burlesque of knighthood and a darker questioning of medieval and modern social mores. Long unavailable, Personal Recollections of Joan of Arc is Twain’s account of ‘the most extraordinary person the human race has ever produced.’

Act now to take advantage of this limited-time offer! order now Order The Mark Twain Treasury now for just $5.95 plus $5.95 shipping & handling PLUS GET A FREE BOOK! How Subscriptions Work Subscriptions FAQ 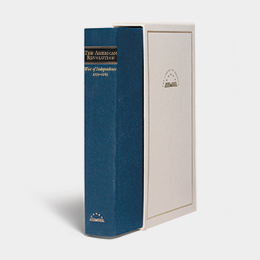 Read over 120 accounts by more than 70 eyewitnesses of the battles of Lexington, Concord, and Bunker Hill; the failed American invasion of Canada; the crucial battle of Saratoga; the decisive triumph at Yorktown; more.

The Guns of August and The Proud Tower 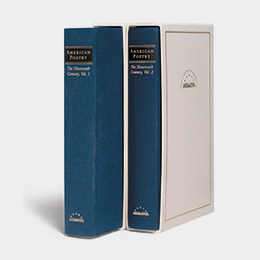 Discover the distinctly American tradition of poetry that arose in the nineteenth century, including such favorites as Whitman, Dickinson, Emerson, and Poe, as well as lesser-known authors.