February 24, 2022—Octavia E. Butler’s 1979 novel Kindred, a time-travel thriller that transports its heroine from Southern California in the 1970s to a plantation in antebellum Maryland, is widely acknowledged as a visionary masterwork. Obie-winning playwright and screenwriter Branden Jacobs-Jenkins (An Octoroon, HBO’s Watchmen) discusses the process and the challenges of adapting the novel into an eight-episode TV series.

We thank our promotional partners: The Association of Literary Scholars, Critics, and Writers (ALSCW); the Hutchins Center for African & African American Research; NYU Skirball Center; the Schomburg Center for Research in Black Culture. 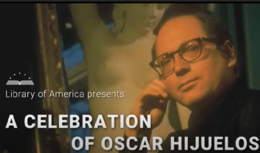 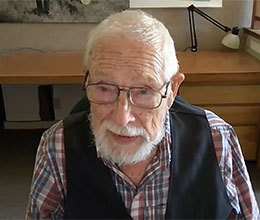 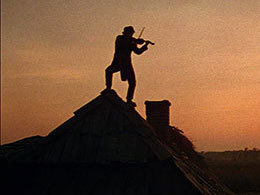