Back Adam Gopnik on the Trump moment: “Who wrote this story?” Print
Share
Video November 1, 2017

Adam Gopnik on the Trump moment: “Who wrote this story?”

In the above video, Adam Gopnik—a Library of America trustee and a staff writer at The New Yorker—weighs in on this question, citing novelists as varied as Philip K. Dick, Sinclair Lewis, and Theodore Dreiser as possible guides to our current condition.

Gopnik has just published At the Strangers’ Gate: Arrivals in New York (Knopf), a memoir of Manhattan in the 1980s. He is the editor of Library of America’s Americans in Paris: A Literary Anthology, which he spoke about for us in an earlier video. 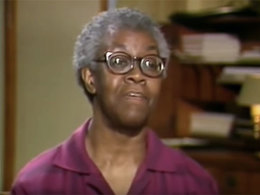