Back F. Scott Fitzgerald: The Great Gatsby, All the Sad Young Men & Other Writings 1920–1926 Print
Share
add to cart 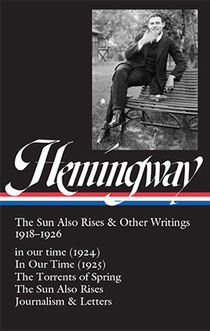