Back Women’s Liberation! Feminist Writings that Inspired a Revolution & Still Can Print
Share
add to cart

Women’s Liberation! Feminist Writings that Inspired a Revolution & Still Can

“This dazzling anthology is a gift, a love letter, a testament to the power, perseverance, and faith of women of all stripes and persuasions. Most important, it is source material and blueprint for those of us who believe that there is no distinction between art and politics when it comes to women’s lives. Be prepared to be astonished.”
—Emily Bernard, author of Black Is the Body

Poems from the Women’s Movement 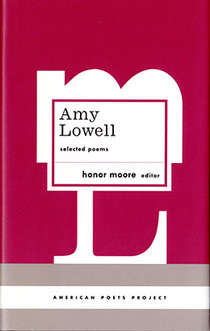