“A first novel which will probably invite plenty of comparison with Proust, and which should stand up under it amazingly well. . . . But Miss Stafford’s book stands cleanly and brilliantly on its own. The story concerns the childhood and youth of a sensitive girl, Sonia, regrettably magnetized by the wrong things in her environment—by, chiefly, Miss Lucy Pride, who fascinated her as a guest in the hotel where Sonia worked when she was by a child; by Nathan Kadish, an egotistical young intellectual; by Philip McAllister, who marries somebody else. But more important than the story the book tells is its substance—its grave and beautiful projection of a human being in the act of living.”—The New Yorker 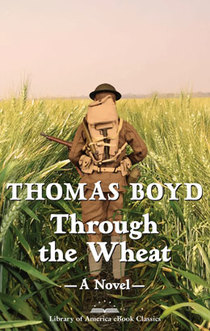 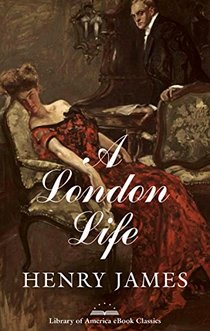 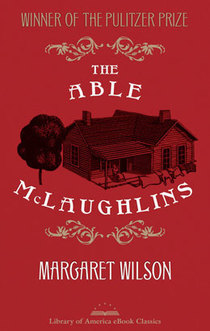