“Of all the Southern writers, she is the most apt to endure. . . . Her genius for prose remains one of the few satisfying achievements of our second-rate culture.”—Gore Vidal 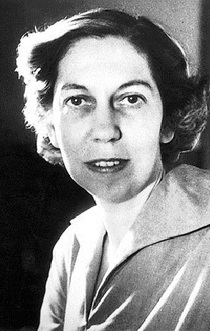