“Her supple, funny, gently judging voice is heard again to stunning effect throughout this indispensable homage to one of our greatest writers.” — Kirkus Reviews 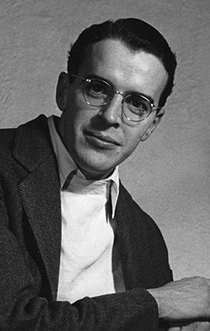