I Can’t Remember Anything | Clara | The Golden Years | Almost Everybody Wins | The Ride Down Mt. Morgan | The Last Yankee | Broken Glass | The Ryan Interview of How It Was Around Here | Mr. Peters’ Connections | Resurrection Blues | Finishing the Picture More
Edited by Tony Kushner

For Arthur Miller’s centenary in 2015, The Library of America completes its definitive edition of the plays 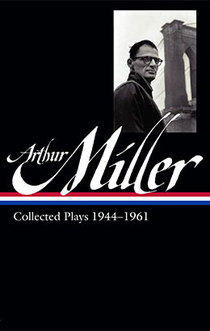 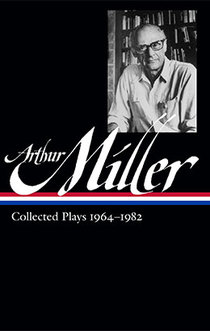