“This collection of poetry is fascinating, it more ambitiously, in his words, addresses the concerns of Crane’s prose . . . The handsome printing and Benfey’s helpful introduction and notes form an appropriate coat for such a rich collection.”—Cray Allred, BlogCritics.org 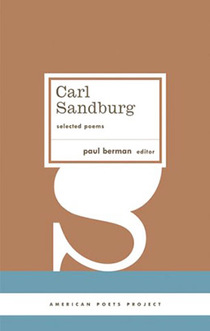