“Wow, what a great collection! This is a must read for all foodies and culinary professionals.”—Andrew F. Smith, Editor in Chief, The Oxford Companion to American Food and Drink 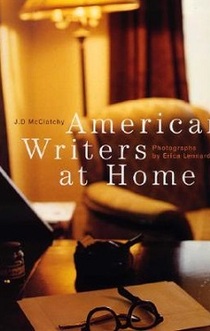