Edited by J. A. Leo Lemay

“The reader seems to see many Franklins, one emerging from another like those brightly painted Russian dolls which, ever smaller, disclose yet one more.” — John Updike, The New Yorker 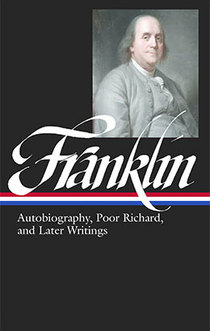 The Debate on the Constitution (boxed set)